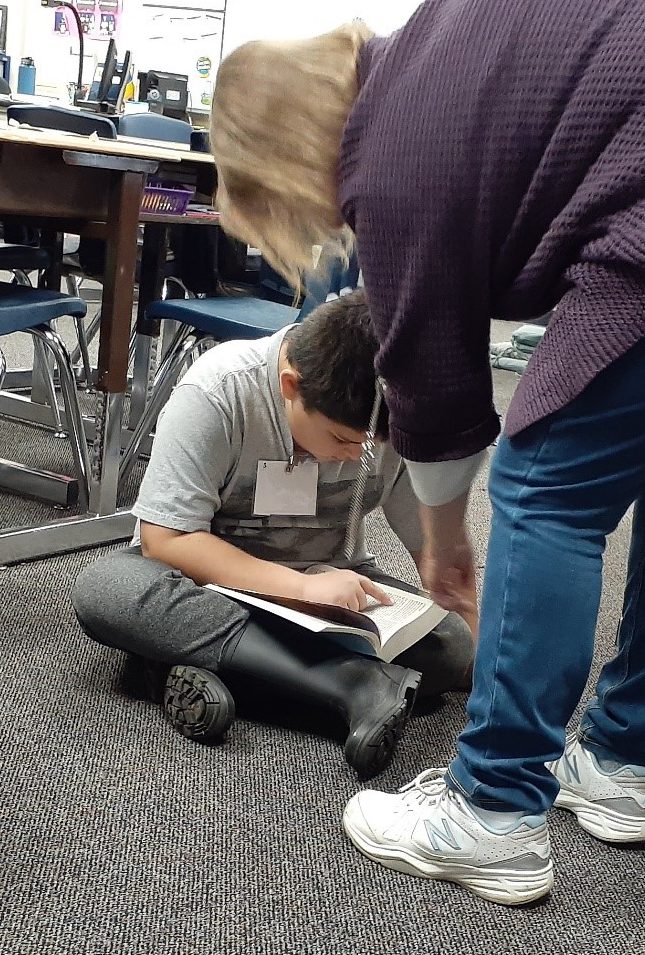 In 2018 when we started the Good News Club at Belleview Elementary in Sonora, the team was a bit discouraged when only three children showed up. They faithfully pressed on, though, and were rewarded when Natalie, one of the three, received Christ as her Savior. Still, they were hoping for more kids to show up as they started up this year. Recently I heard from Helen Lora, the team leader for the club. She texted me the following:

“I have some good news! On October 3rd we had two little kids come to Christ!! To me it’s going to be an honor to watch someone to grow in Christ. I just can’t tell you how much joy I have!”

She then went on to tell me that they had twelve kids coming to club this year, and excitedly declared that “God is on the move!”

At the Fundraising Luncheon last month, I had the chance to talk with another member of the Belleview team, Vickie Bell. I told her that I had heard that things were going well. She excitedly told me that 15 children were coming.

Some teams get discouraged and quit when not many children attend the club. But for those who don’t give up they see kids come to Christ, more kids come, and at the end they find that they are overflowing with joy.