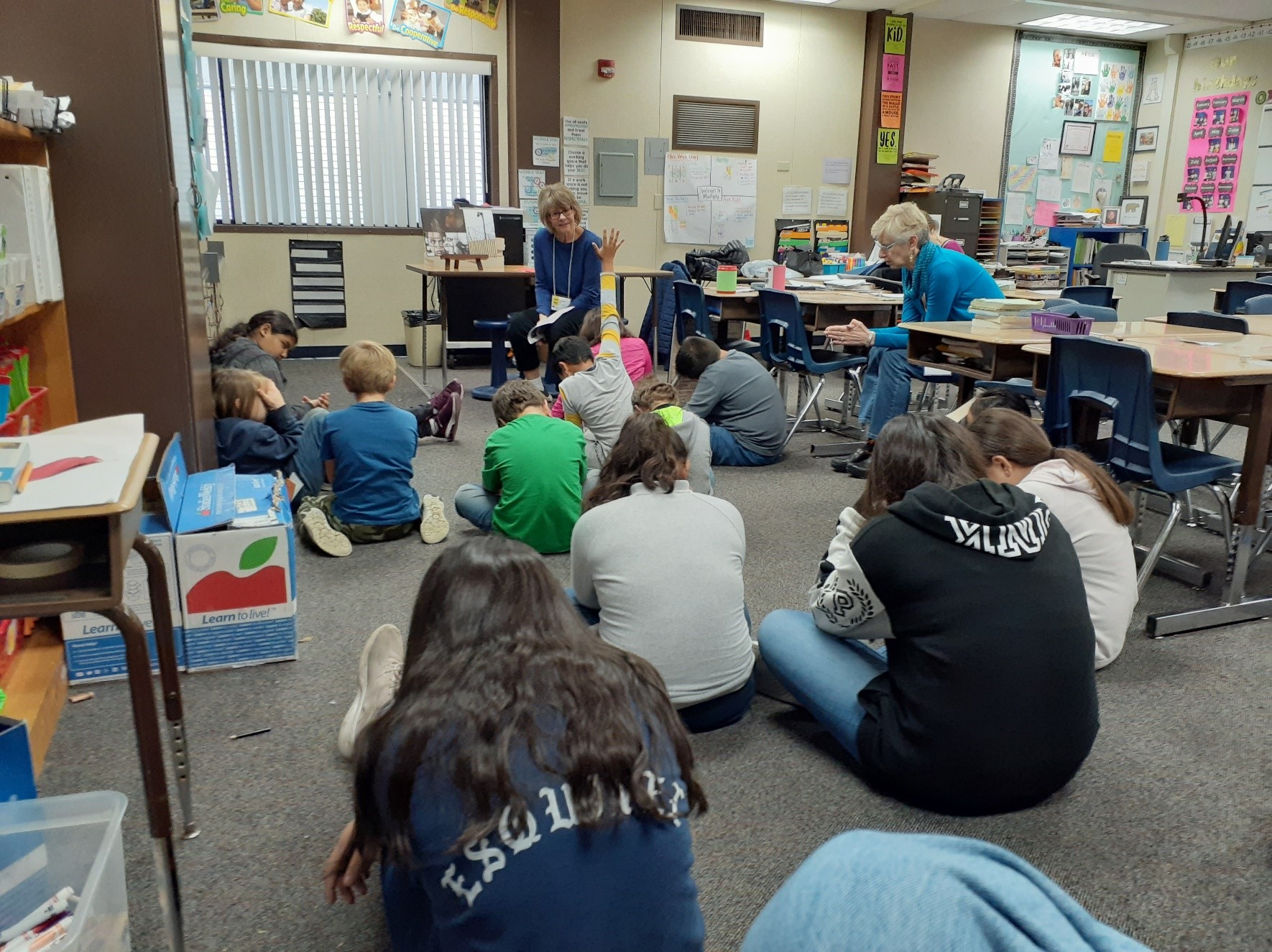 C.S. Lewis, Josh McDowell, and Lee Strobel are three well-known believers who took the intellectual route to faith in Christ. They laid out all the facts and followed those facts to their logical conclusion to accept Christ as the risen Lord.

Some of the children we reach are like that as well. Dick Jamison, a teacher at the Enslen Elementary Good News Club in Modesto, told me about Henry.

Henry came back for counseling and had a slew of questions for Dick, who was the counselor that day. For every question Dick answered, Henry had two more to ask, but after a while the questions tapered down and Henry began to think it all through. Then in a very matter-of-fact, cerebral way, Henry said, “Ok, let’s get this done”, and he bowed his head and asked Jesus to forgive his sins.

God gave Henry just enough facts to make faith in Him a most reasonable thing, but left enough out so that reason alone would not save him. He took the facts, exercised faith, and was saved.